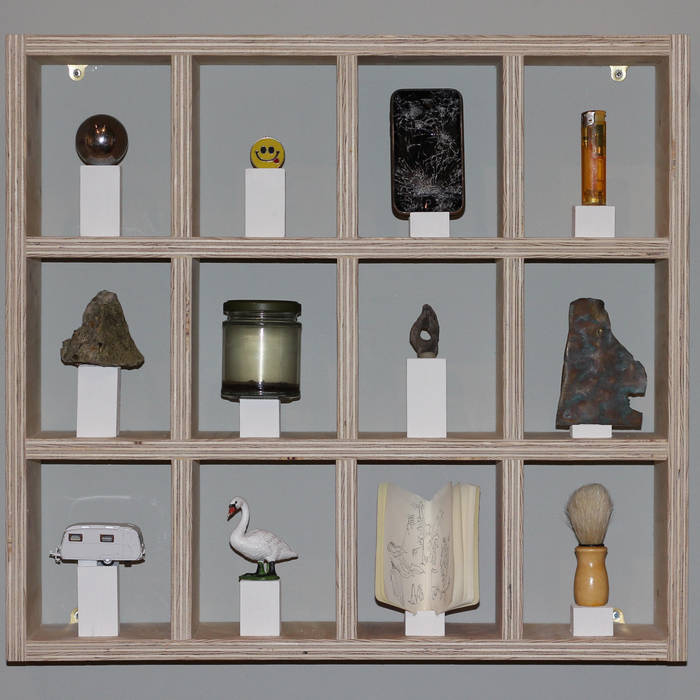 12 memories were collected from individuals, alongside an object that related to that memory.

The stories were made into a collage which was played into the spaces and places described in the memories whilst being simultaneously recorded. The process was repeated 12 times.

Eventually the initial recording becomes unrecognisable, as the resonant frequencies of each space create their own sound. ... more

Bandcamp Daily  your guide to the world of Bandcamp

Interviews With Butcher Brown and Slauson Malone, plus LP of the week by SAULT.